After being axed by HP last year , WebOS has re-emerged as an open source OS ready to be ported to a range of devices.

Being on the web end of the web-vs-native debate going on in the mobile world, I was always a bit of a fan of WebOS, even though it always seemed a bit doomed when positioned against the might of the Android and iOS platforms. However, rooting for the underdog aside, is there any reason to be optimistic about its chances to survive in its new open source form?

The closest comparison I can make to the WebOS story would be that of Symbian, which moved to the Symbian Foundation in 2009 with the intention of going open source.  However, by 2011, Nokia had reversed its course and started to wind down the foundation. So at least WebOS has got further than Symbian with what appears to be a fully open 1.0 release of the OS.

In general though, the strategy of taking a product moving it to become OSS doesn’t have a good track record. Not least because its also synonymous with “zombie projects” – for example, Jaiku was acquired by Google in 2007, then in 2009 it was announced the software was going open source while at the same time the whole thing was effectively being abandoned.

Looking back over the history of WebOS in the tech press is a bit depressing: “The Lonesome Death Of WebOS”, “can WebOS be revived?”, “HP Kills Off webOS”. Its the Operating System That Refuses To Die! Look out! Its a zombie project!

When Steve Winston in the video below says “we will continue to develop Open WebOS” I can sense the “HP Finally Drives Stake Through Heart of WebOS” article being readied for the following month. 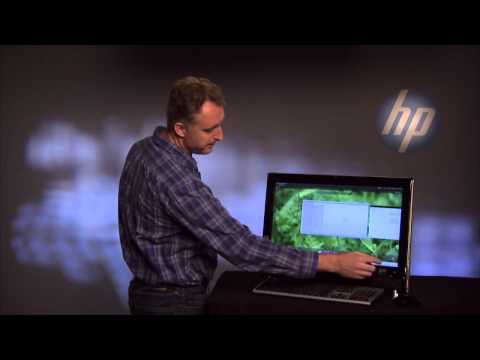 However there are some encouraging signs. The Enyojs project has developed from being the framework for WebOS applications into a successful generic framework for building web apps for any platform. Perhaps other aspects of WebOS are similarly viable, even if the OS itself never catches on.

There is also the idea presented in the video above of targeting the market for kiosks and other types of devices outside the premium tablet and smartphone world. It seems kind of logical, but at the same also a bit desperate, especially given the success of Android.

Perhaps the lesson here is that, if you want to create a successful platform, go with open source as a starting strategy, not an emergency back-up plan.

1 thought on “Open WebOS: Its alive!”